What an exciting 13th edition of the International Images Film Festival for Women (IIFF) 2014 will be! Just when we were enjoying screening films in Harare, Bulawayo and Binga, we will also spread to the region for the first time. We will venture into similar, yet totally different settings: Malawi, Kenya and Somalia here we come!

With support from the ACP-EU Support Programme to ACP Cultural Sectors, the only professional women's film festival South of the Sahara, this year rolls out to three more countries on the continent. 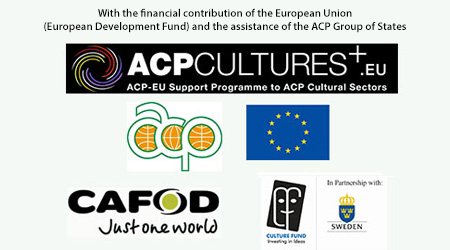 IIFF partners with Afrykamera in Poland, Firstwave Pictures in Malawi and Buni TV in Kenya to make the expanded program a success. Local screenings will take place after the main festival in Harare and its outreaches in Bulawayo, Binga, Gwanda and Chimanimani. In Malawi, several venues will be visited at Lilongwe Crossroads Hotel, Blantrye cinemas and at the Chancellor College University of Malawi at Zomba District. In Kenya, screenings will take place in Nairobi and in Somalia in Adado.

The festival, which is a platform where women's issues take precedence, will showcase films that teach and inspire audiences under the theme WOMEN ALIVE: WOMEN OF HEART. Over 50 applications have already submitted for IIFF 2014 from independent producers all over the world and more are expected by the submissions closing date of May 15 (visit www.icapatrust.org/iiff.htm). IIFF offers a wide range of programming, from films inspired by real life events to films that have been adapted from great literary works of art by women as well as films starring our own home grown talent. These include Half of Yellow Sun, an adaptation of a novel by the Nigerian author Chimamanda Ngozi Adichie. The films will provoke your feeelings and dare you to let your tears come while others make you laugh and celebrate stories of brave and daring women.

IIFF brings audiences the best that cinema has to offer. The festival also provides Zimbabwean films a wonderful testing ground for entry in the festival circuits and market. By going regional, the festival will give Zimbabweans a chance to shine in the region. 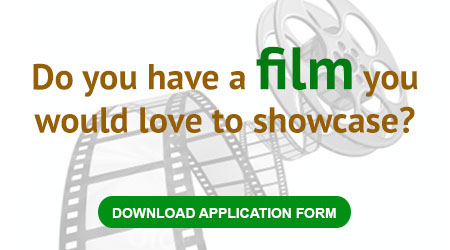 For more information about the festival, visit http://www.icapatrust.org/festival/